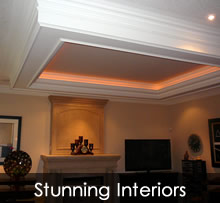 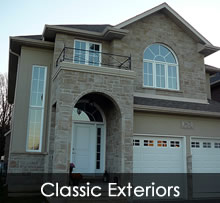 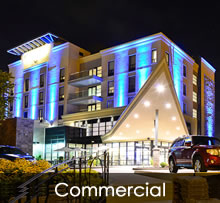 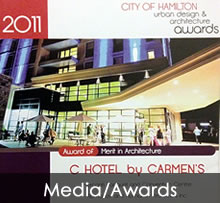 The Home That Love Built

By Susan Clairmont (The Hamilton Specator) 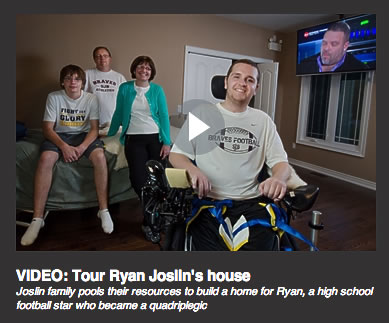 They pull one another up. Dust each other off. Give thanks for what they have and get on with it.

They did it two years ago when 17-year-old Ryan had a rare spinal stroke at the gym. He became a quadriplegic.

They did it six months ago when Ryan's mom was diagnosed with leukemia.

They did it six weeks ago when Ryan's grandfather died of cancer, just before Ryan was to finally — finally — come home for the first time since he has been in a wheelchair.

They have done it a thousand times in between, as they cope and survive and carry on.

This is a family that believes there is strength in numbers. That laughs through its pain. That vows to stick together, quite possibly for the rest of their lives.

I have introduced you to Ryan Joslin before. A quarterback and scholar who was stretching before his workout and felt a pop in his neck. Ninety minutes later he couldn't move below his shoulders. His lungs shut down. The blood flow to his spine was interrupted. 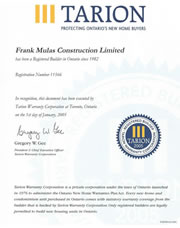